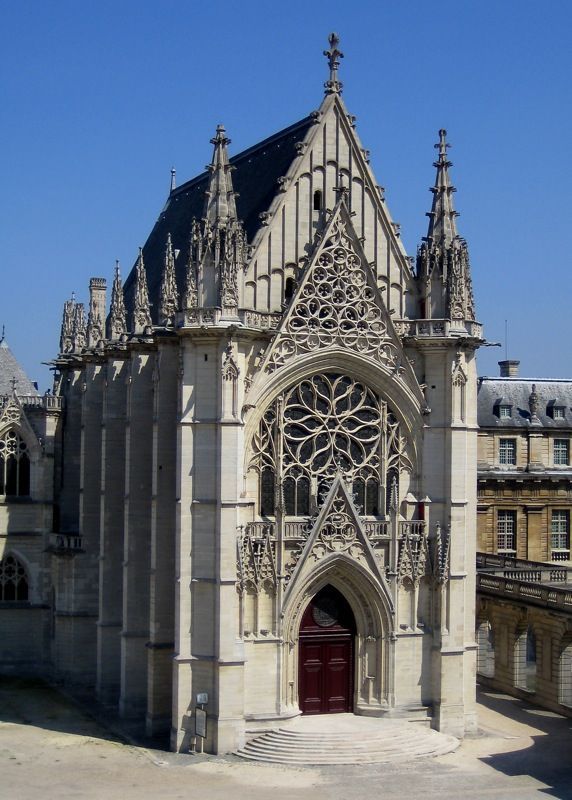 Sainte Chapelle. Begun some time after 1239 and consecrated on 26 April 1248,[2] the Sainte-Chapelle is considered among the highest achievements of the Rayonnant period of Gothic architecture. Its erection was commissioned by King Louis IX of France to house his collection of Passion Relics, including Christ's Crown of Thorns – one of the most important relics in medieval Christendom and the Image of Edessaa holy relic.