Can Rotterdam become the world’s most sustainable port city? 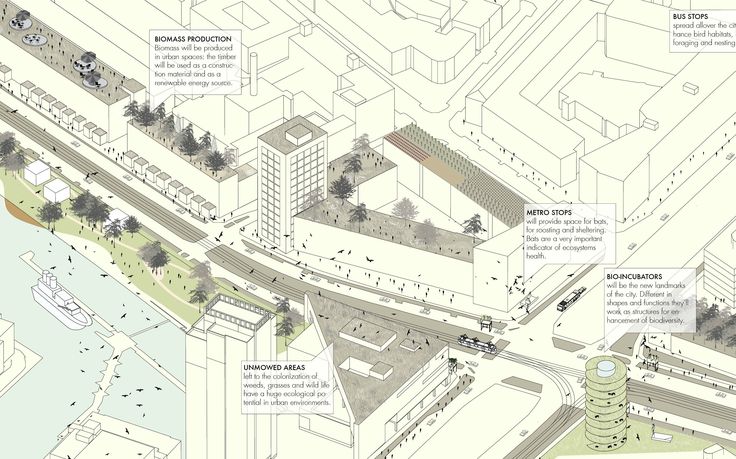 Rotterdam's landscape architecture firm Openfabric has proposed a way to utilize the city's public transport network to “make them suitable for both humans and the biodiversity”. Dubbed “Diverse Networks”, the initiative would allow them to link up some of the hotspots for the city's wildlife. (via CNN) 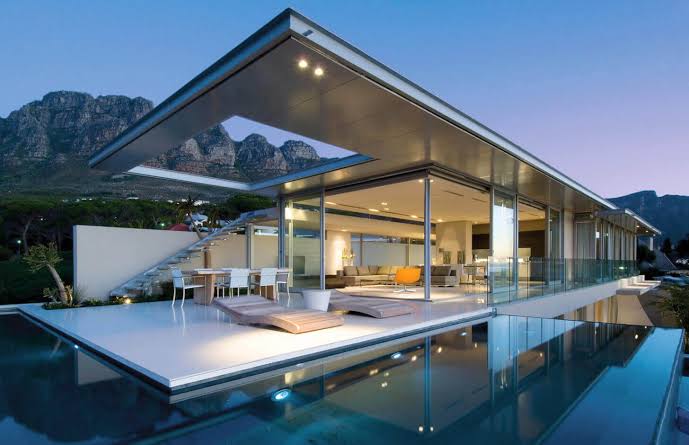 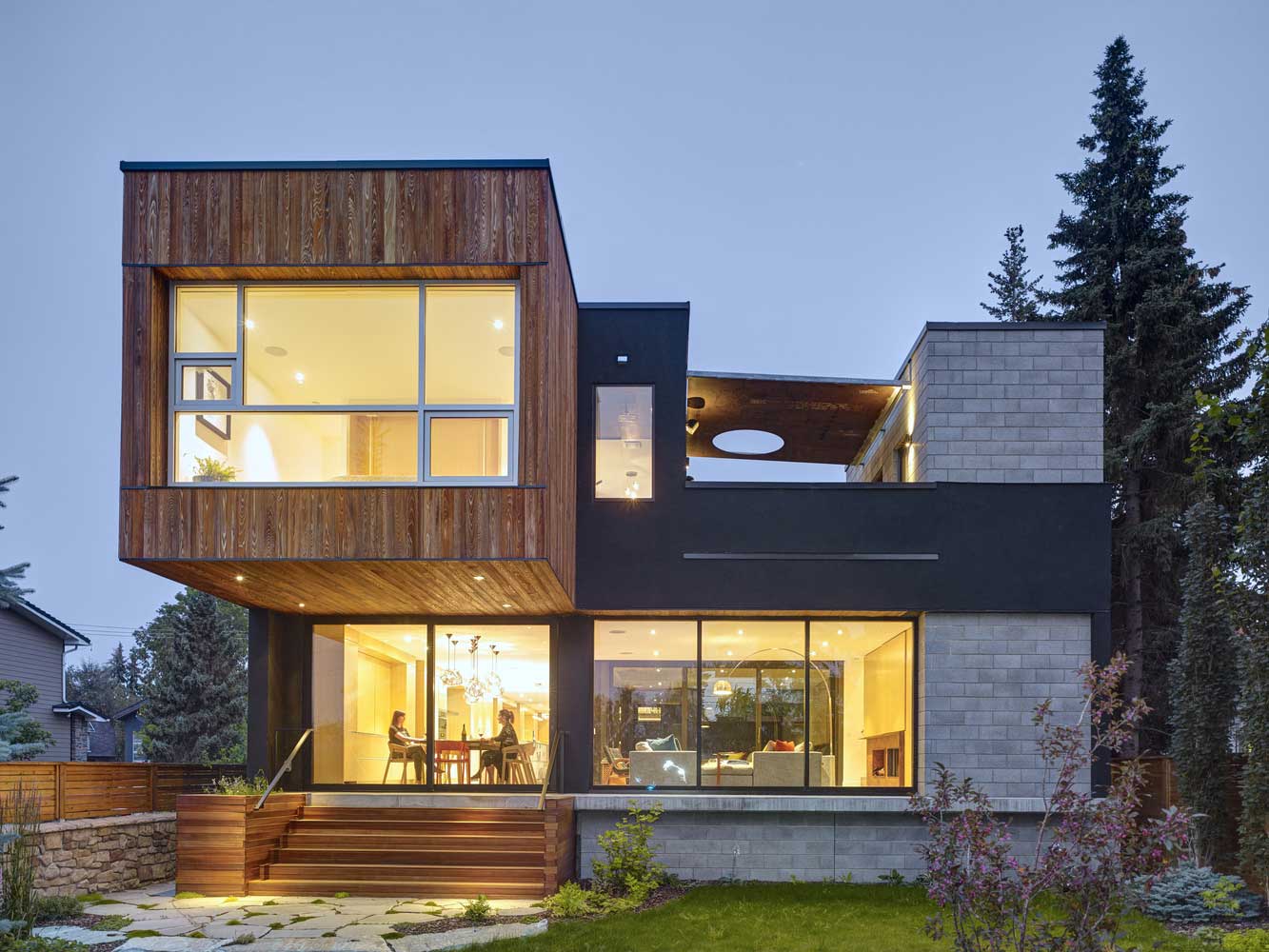